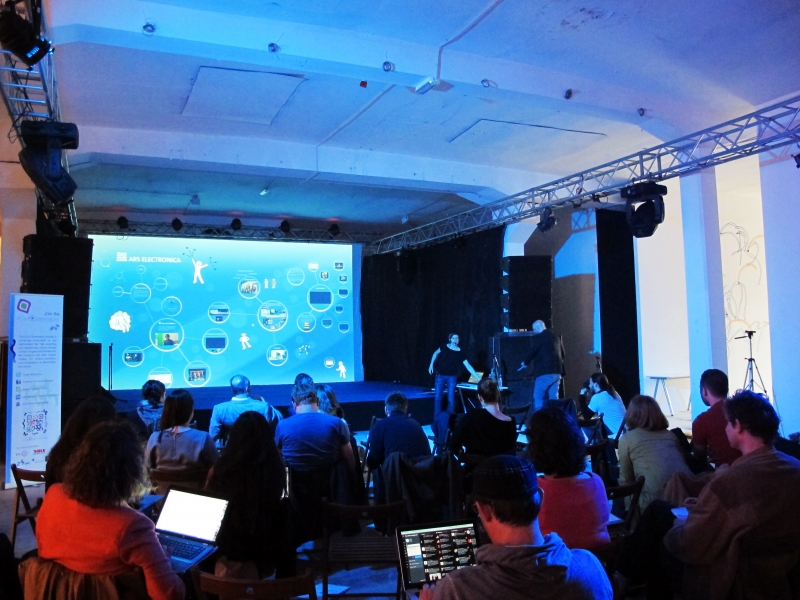 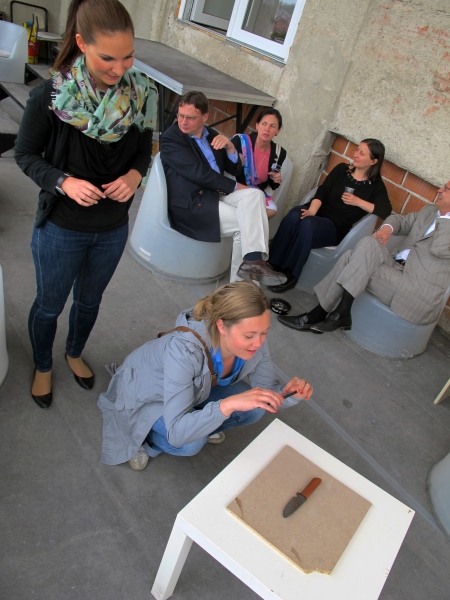 From 28 to 30 May 2014 in Maribor, Slovenia, I participated as eCult Ambassador at the eCultValue International Summer Stage. The event was a part of the eCultValue, a project co-funded by the FP7 program of the European Commission and organized by the Association for Culture and Education KIBLA.

In cooperation with the University of Ljubljana and IB-PROCADD d.o.o., the company I have worked for as Young Researcher from Business (2009-2013), I mentored the FOCUS 3 workshop: 3D – Possibilities in the fields of documentation, evaluation, interpretation and communication of cultural heritage. You can find the videos of 3D models created during the workshop using 123D Catch on my You Tube channel: the Knife and the Turtle.

As well I presented a case study on 3D technologies in heritage interpretation: an attempt at the interpretation of the K67 kiosk (1966), Slovenian modernist icon designed by Sasa J. Mächtig. A case study on virtual museums, “Museum of Image-Nation”, was presented by Nataša Tepavčević from the University of Arts Berlin.

During the event a study visit to the Cultural Centre of European Space Technologies (KSEVT) in Vitanje was organized, as well as a guided tour across Maribor, A Romantic City Tour Guide – Maribor with Eyes Wide Shut. The venue of the event, KIBLA PORTAL, at the same time held the exhibition titled Don’t Be Afraid, You Are The Best of artists and students of the Department of Fine Arts of the Faculty of Education, Maribor (open till 11 September 2014). The eCultValue International Summer Stage ended with the Maribor Electronic Destination – MED music event.

Program and Abstracts available in PDF.

More photos can be found on my Facebook page.

BECOME eCULT AMBASSADOR!
If you are interested in cultural heritage and digital technologies, join us and become eCult Ambassador, an intermediary / broker between technology developers and cultural heritage organizations! More on www.ecultobservatory.eu.